I just happened to be in Akihabara on the right day at the right time. Apparently they where doing a launch event for the new Persona Dancing video games… So I got to play them before anyone.. HAHAHA Waiting in line… it was for awhile… I was the only foreigner in the line. So… no gameplay… because i was traveling by myself… and it was too much fun. It is a great fun game to play with others… I didn’t know much Japanese but it was still easy to play. 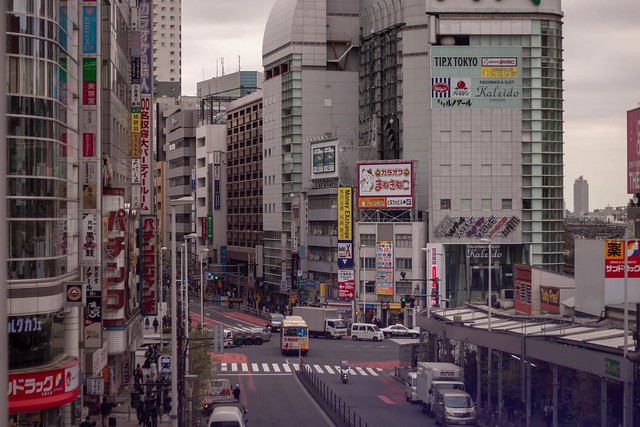